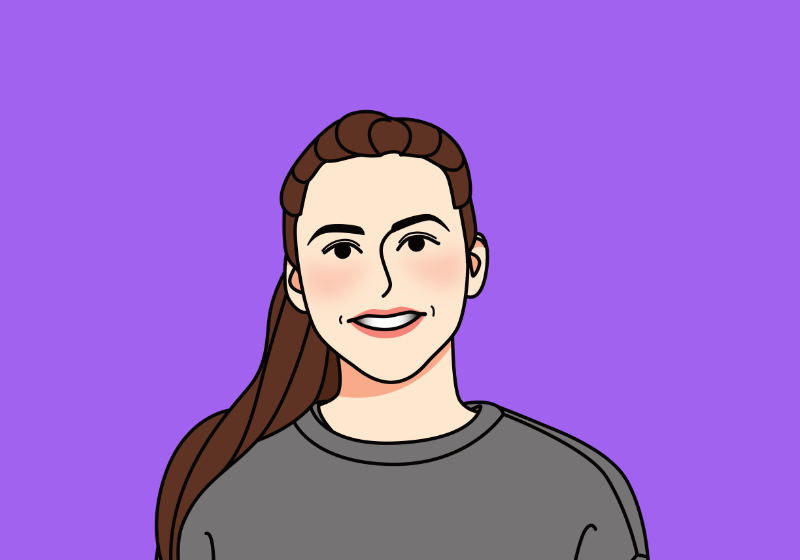 I am a MSD student studying Sport Psychology at the University of Essex. My research focuses on Athletic Identity and the factors that influence a change in identity such as team selection and mood. From this, I aim to examine ways to minimise the effects such factors may have on the training and performances of dual career student-athletes.

I graduated with an Upper Second Class Honours degree in Sport and Exercise Science, specialising in Sport Psychology.

I have also competed at a national and international level for the England Volleyball team. As an elite athlete, I have won several titles including; National Junior Champion 2012-13, Student Cup Champion 2018-19 and Super League Champion 2018-19. Whilst training and competing with the Essex Blades and Tendring Volleyball Club in the top leagues in the country, I have gained over 15 England caps, representing my country in yearly tournaments such as NEVZA (North European Volleyball Zonal Association) and CEV (European Volleyball Confederation).