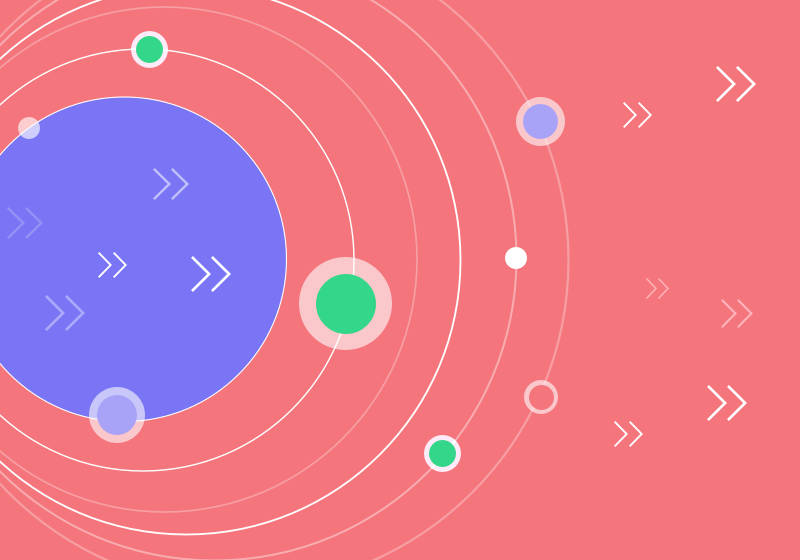 Being hit by a wall

Little did I know that repeatedly trekking halfway across the country on frosty Sunday mornings for trials would provide me with the inspiration for my postgrad research. As a 15-year-old kid, I thought it was pretty obvious what the main issue with talent identification in rugby union was. It being ‘children’ with full beards and muscles on top of muscles, who couldn’t catch a cold but could run through brick walls, consistently being picked over smaller more skilful players (i.e. me).

ex-All Black coach Sir Graham Henry who was very open about the type of person he selected, believing that players of poor character would wilt under pressure and lose the game

Fast forward 8 years to a rainy Saturday in the library as I write this blog wondering what my life would be like as a professional rugby player. And If I’m totally honest, as the raindrops hammer against the window and the wind howls, a sense of relief washes over me that I’m not out there, being run over by an 18 stone behemoth. During those 8 years, I’ve learnt that I much prefer watching, talking about, reading, occasionally playing, and researching all things rugby; in fact I’ve got Bristol vs Gloucester on in the background as I write this. So, you can imagine my excitement when I finalised my research project: “Better people make better players”- Examining the role of character in rugby union talent identification programmes. The quote is from ex-All Black coach Sir Graham Henry who was very open about the type of person he selected, believing that players of poor character would wilt under pressure and lose the game; he had a win rate of 85%. There is good reason to think he was onto something too, a famous study by Gould et al. found that Olympic champions could be differentiated from non-podium Olympians by higher levels of certain psychological characteristics.

> Simply put – psychology is key to winning in sports.

This got me thinking, maybe the problems with talent identification programmes were more than just big kids get picked first, maybe kids with the right character were being overlooked in favour of kids who matured early as well. So, I decided to see if anyone had tried to answer the same problem, however, I discovered previous research had found two things: (1) Effective team sport talent identification programmes, all considered the players psychological characteristics important in the selection of talent, and (2) Rugby coaches say they consider a player’s character important, but they can’t agree on what characteristics are important and the definitions of the characteristics.

Therefore, to address this issue I have decided to interview rugby scouts/selectors from the top 10 rugby nations to gain insight and hopefully highlight key psychological characteristics that coaches’ value most when selecting players. Currently I’m two interviews out of 10 into the process and I’m thoroughly enjoying myself. Although, much like the multi variant ever changing nature of talent, I am aware my enjoyment doing research will go through some peaks and troughs. I’m anticipating one of those troughs to be sipping my 5th coffee and going insane listing to recordings of my own voice as I transcribe hours of interview data, but I wouldn’t have it any other way.